With years of nursing experience including her speciality in Bariatrics (Weight Loss Surgery), what else could make Lauren the perfect person to talk to about your own Bariatric surgery questions?

Lauren is a Mum of three, so she understands busy! She fully gets that sometimes life happens and it is so easy to fall off the wagon.

It’s all about how quickly you get back on and try again that truly matters.

Lauren has completed post graduate studies in pharmacology and pathophysiology which provides extensive comprehension of the human body and how the body changes post-surgery, particularly regarding medication absorption.

This study forms a significant part of the framework for her 12 Week Programme and the unrivalled services her business offers.

As a result of her experiences, Lauren is an advocate to her patients to achieve whole-person health.

The focus of her programmes is built around your individual needs and are designed to enable you to develop your own self-care strategies so you can live your healthiest life. 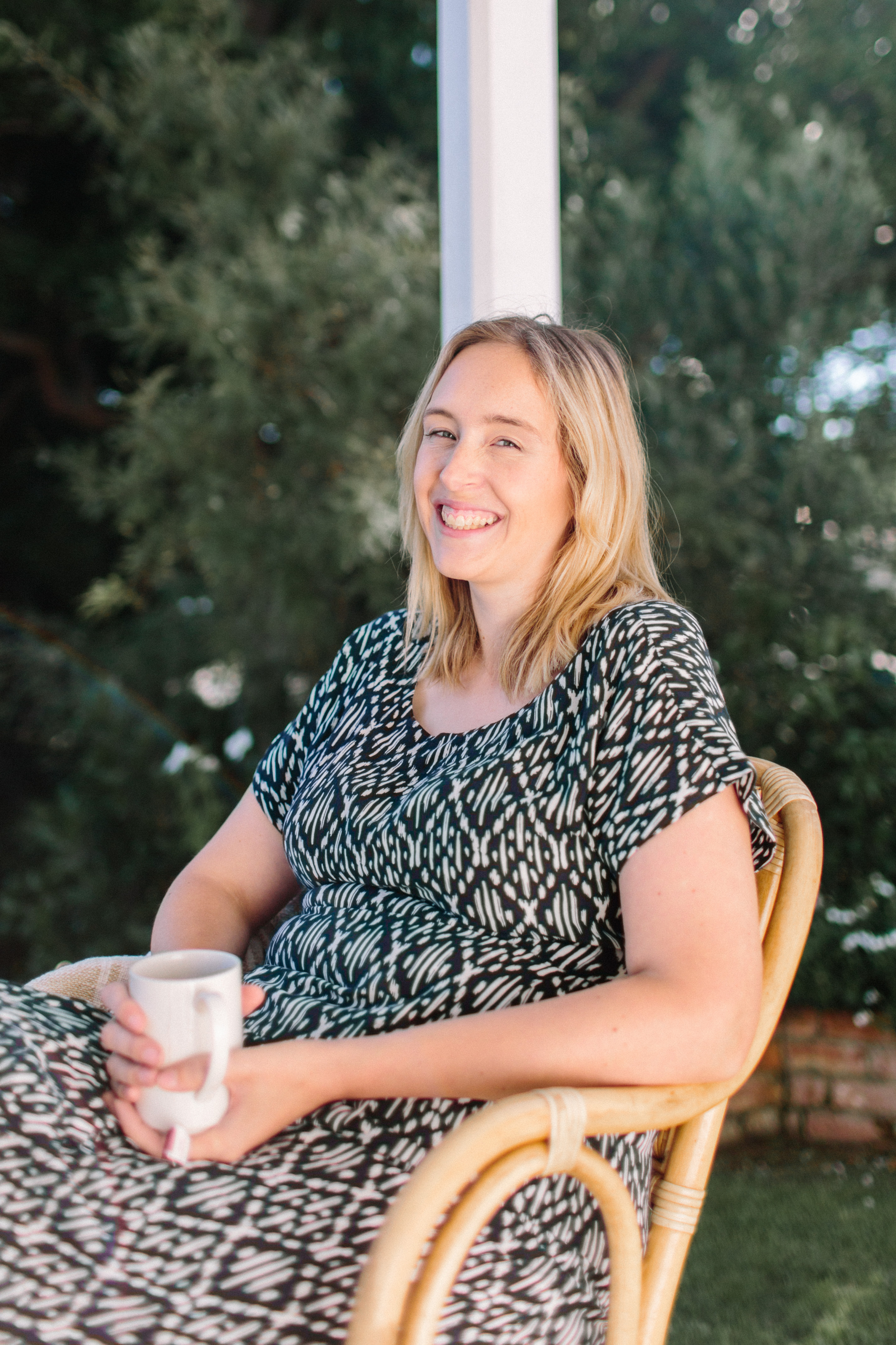 Amanda is the all-important Nutritionist for Lauren Peat Bariatric Coach.

Having struggled with her weight on and off throughout her life, Amanda is very much aware of the battles life can throw your way when it comes to food and exercise. She has worked in healthcare for over ten years, from Radiography, Pharmaceuticals, to a busy GP practice. This has built up her knowledge in many areas of how to maintain a healthy body.

Like Lauren, Amanda is another proud Mum of three.

Amanda is looking forward to meeting you and working out some excellent Kiwi nutrition plans that are cost effective and most of all, delicious! One day Namrata just started walking and this soon led to home exercise. That post-pregnancy weight gain was soon lost.

Unfortunately, after suffering a back injury, the exercise had to stop. Within a year, she regained the weight she had worked so hard to lose. This was the trigger to slump back into depression and mirrors were avoided. Namrata did not like who she saw.

Namrata knew she had to find herself again. The only person who could move her forward was herself. Now that she was a mother, the questions she used to ask herself as a child about why mothers did not take time to look after themselves came back to haunt her.

It all made sense now, there were so many demands on her time to be a mother, sister, friend, and wife.

Through various hurdles along the way, she never lost hope and steadily lost the weight by working out at home. She wanted to prove to herself and others, that it is possible to juggle life plus stay on top of your health and fitness.

Namrata wants to remind other mothers that they matter too, and they should be a priority. To look after others, you have to look after yourself first.

As helping people and showing them the path to value themselves became a desire for Namrata, this is how she has evolved as a Personal Trainer for Lauren Peat Bariatric Coach– and has never looked back. 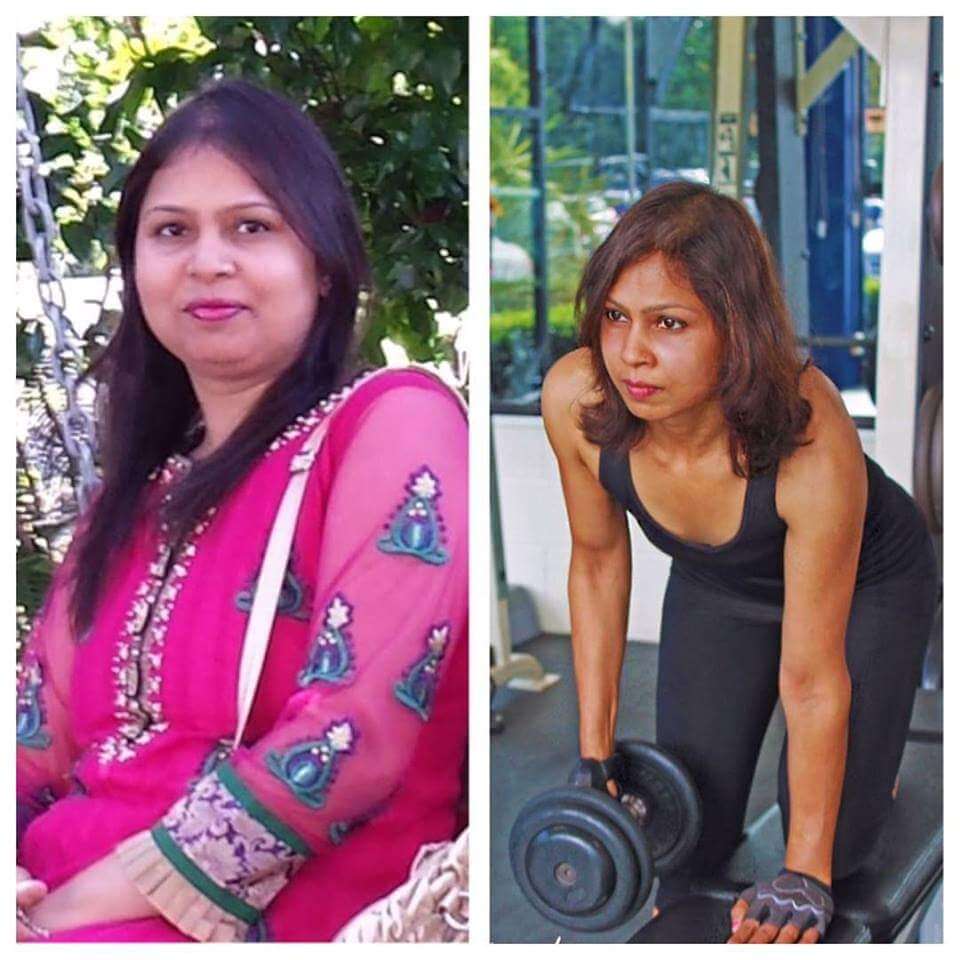